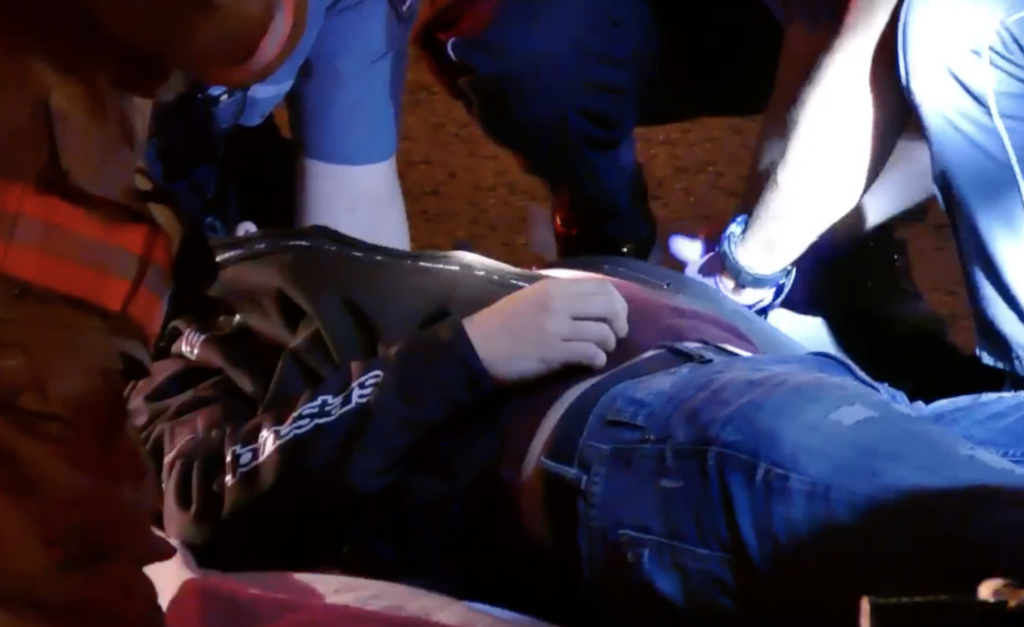 Posted at 21:27h in News by jmenendez@prosiopr.com

PLACER COUNTY, Calif. (KTXL) — The Placer County Sheriff’s Office says fentanyl-related deaths and overdoses have spiked in the county, with more than a dozen deaths since 2020.

A video released by the sheriff’s office warns that buying drugs has essentially become “a game of Russian Roulette.”

“Over the last year, that number has been about 55% higher than it has been in previous years,” said Dr. Kelly Kobylanski, a forensic pathologist.

According to the sheriff’s office, at least two people, including a 17-year-old, died after taking what they thought was Percocet. The sheriff’s office identified the suspect in the teen’s death as Virgil Xavier Bordner Jr. from Sacramento County and says he faces voluntary manslaughter charges.

Law enforcement says drugs in the county have been found to be tainted with fentanyl and that according to a source of theirs, the majority of drugs in Placer County may be laced with fentanyl.

The sheriff’s office says there have also been several suspected fentanyl-related overdoses in the county since 2020.